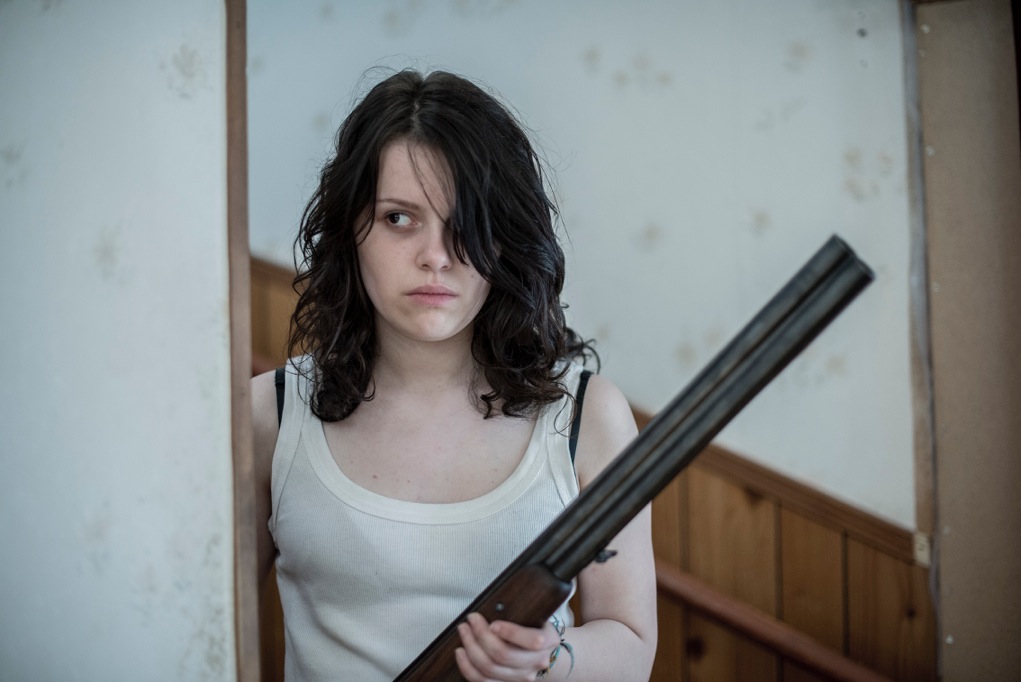 World premiere at Berlinale International Film Festival in the section Generation 14plus 2015. Winner of the Crystal Bear for Best Film.

Synopsis:
A small Swedish community which seems idyllic on the surface . But when fifteen -year-old Jennifer claims to have been raped by schoolmate Alexander, everything changes. The rumour rapidly spreads throughout the community. And more and more people are convinced that Jennifer is lying. This is the beginning of a stirred up lynch chase in which an entire community turns against a young girl and her family. A brutal collective where evidence and decisions of court mean nothing and where grown up people lay down their own rules and laws. Nothing is going too far. The only thing that matters is sticking with the flock.

Three ”Guldbagge” awards for BEST SUPPORTING ACTRESS,  BEST PHOTOGRAPHY and BEST FILM COMPOSER
The film which struck us the most was one which succeeds in continuously maintaining its oppressive atmosphere. This film gives us a precise and intense experience of the mechanisms of progressive social exclusion, triggered by an accusation. It excels in its portrayal of the role of social networks, where anonymity can lead to the unchecked build-up of aggression. A great cast, gripping dialog and unexpected developments combine to create an extraordinary work.

Film description: Breathtaking cinematography captures the desolation of a tiny Swedish village when a tight-knit community turns against a 15-year-old girl and her family after she reports being sexually assaulted by a popular classmate. North American Premiere.” ”Best script” and ”Best depiction of a woman” at the Zimbabwe International Film & Festival Trust (ZIFFT) 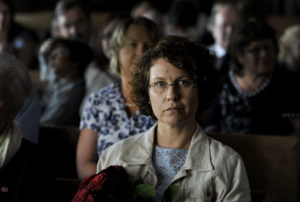 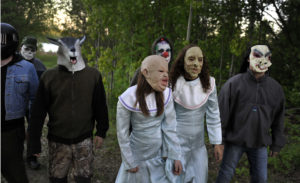